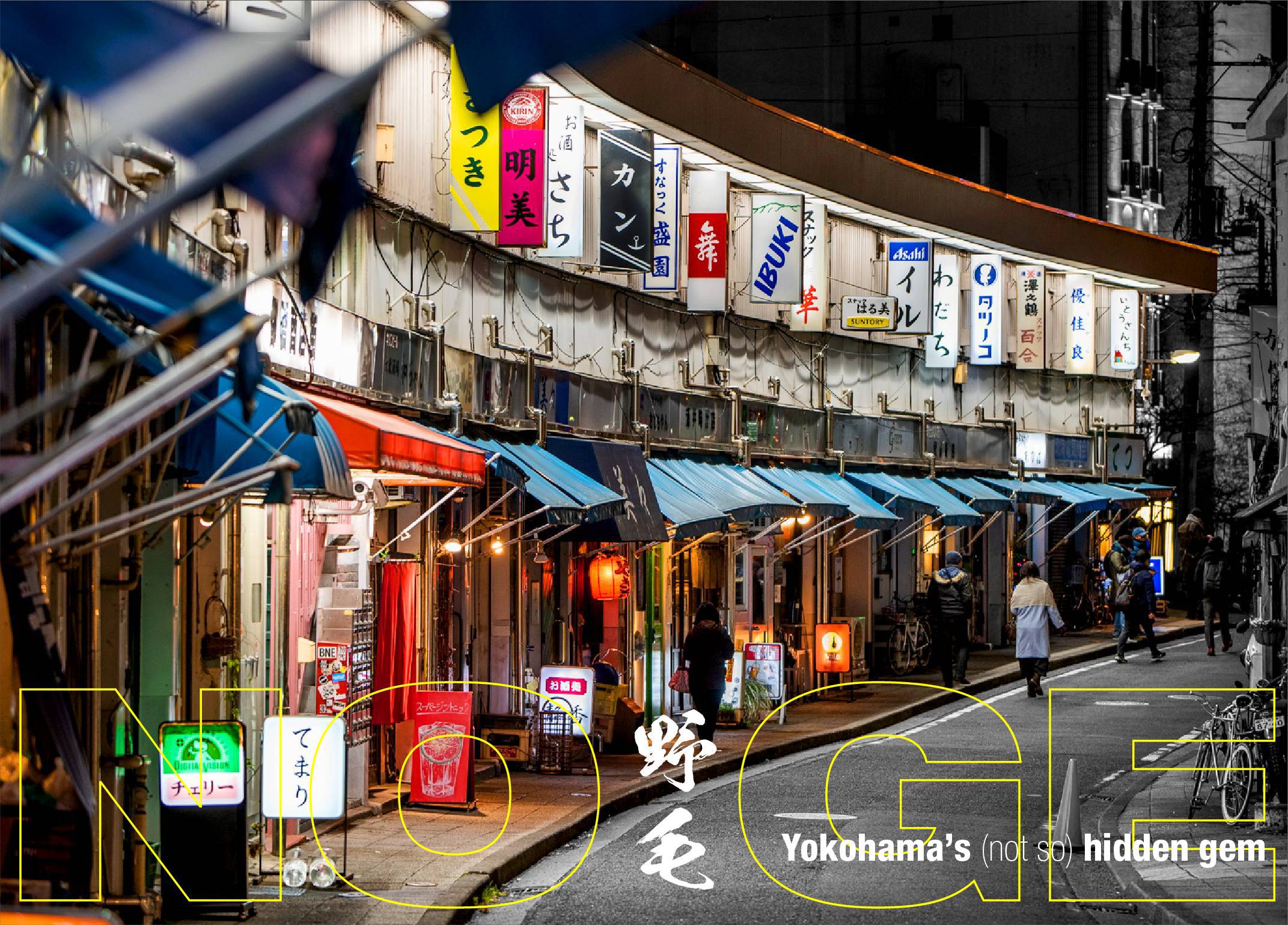 Noge – Yokohama’s (not so) hidden gem

Yokohama today is perhaps most known for its glittering skyline, with high rise buildings and a giant Ferris wheel reflected in the water. But venture just a block away from all the modernity, and you’ll end up in Noge, a quaint neighbourhood where it feels like time has stopped in the Showa era. This area is filled with bars and eateries, and one of Yokohama’s best kept secrets.