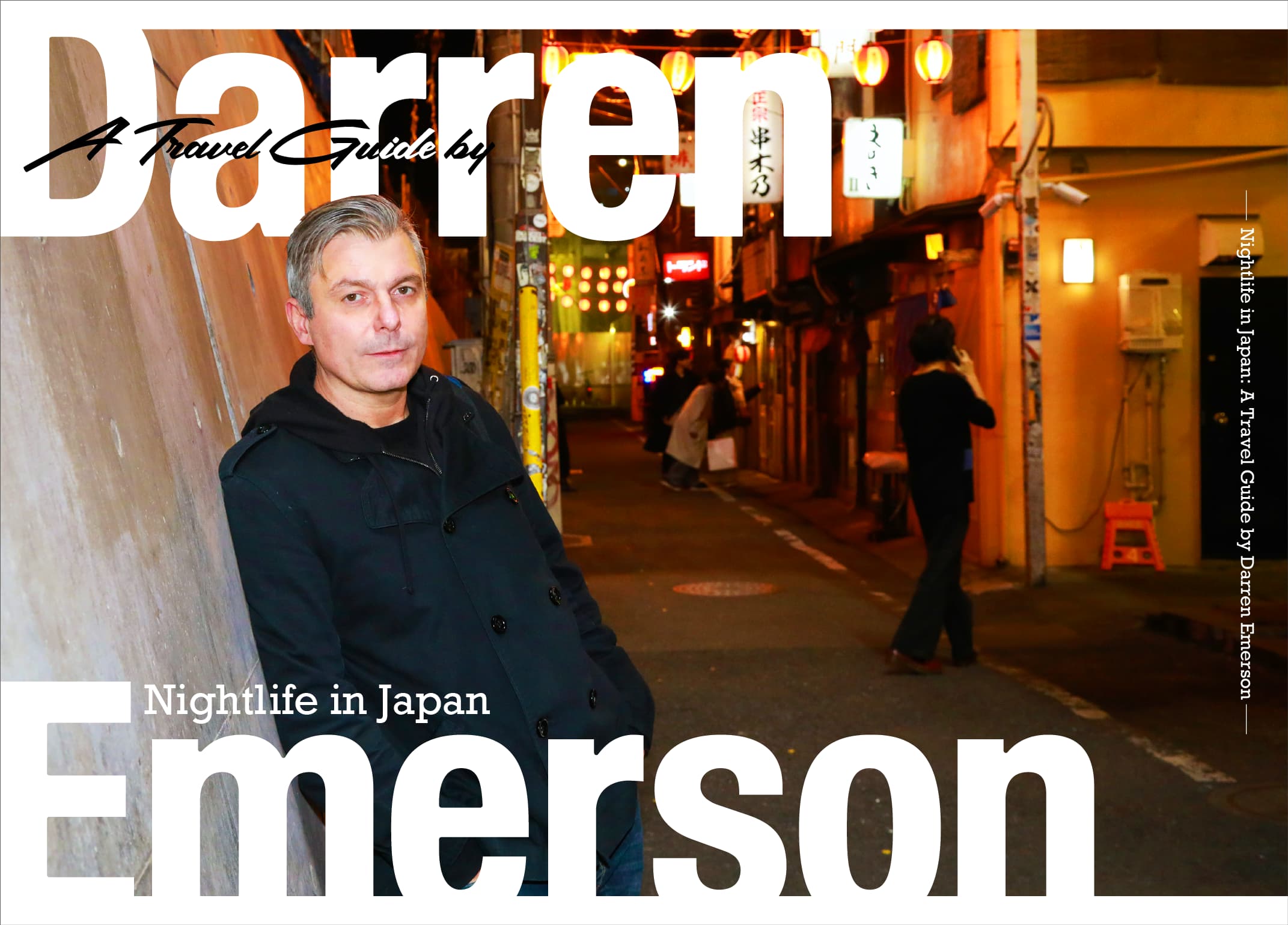 Nightlife in Japan: A Travel Guide by Darren Emerson

The city, suburbs, booze and jogging. There are many ways to enjoy your stay in Japan – after dark.