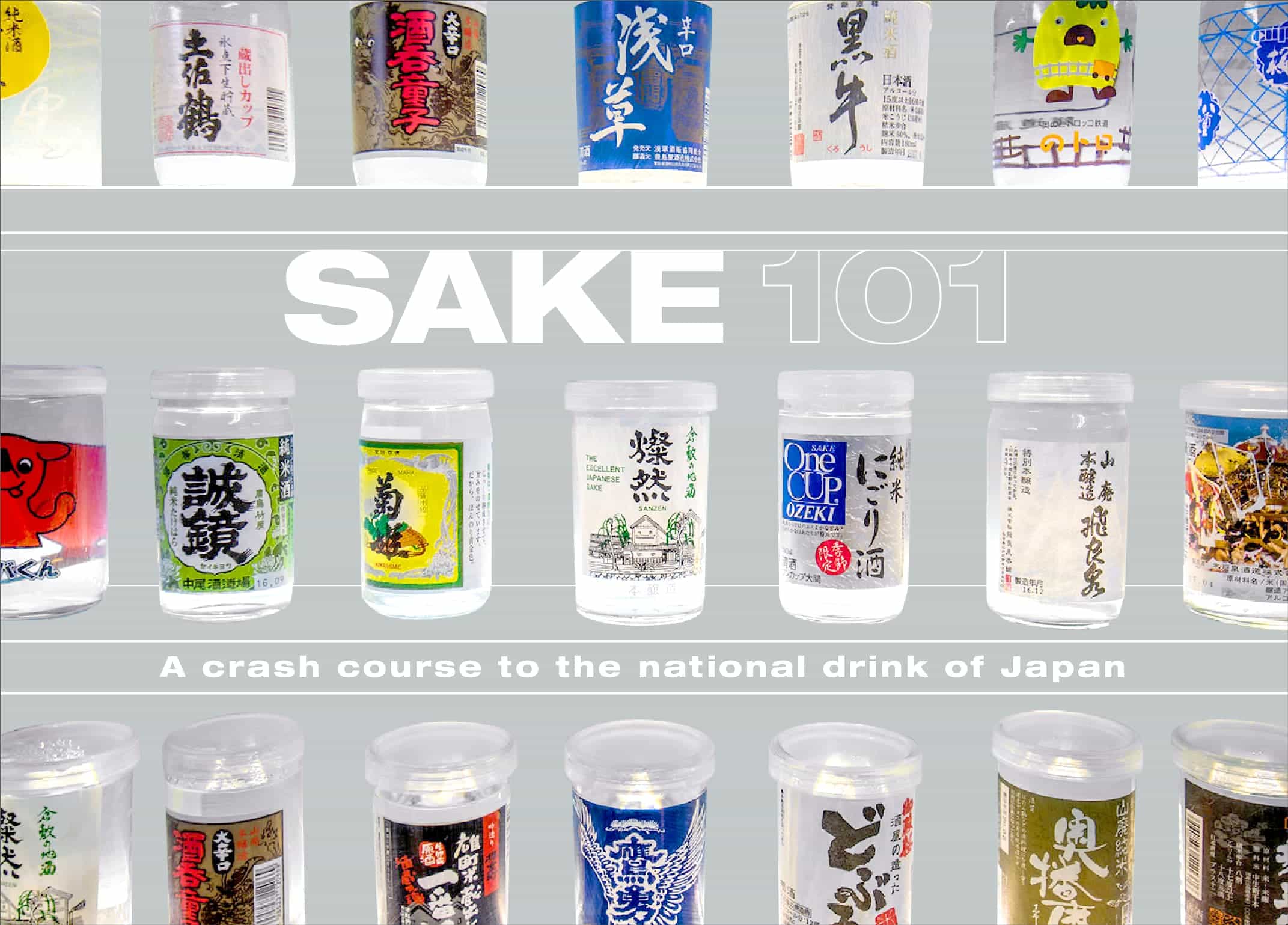 Sake 101 – A crash course to the national drink of Japan: nihonshu

Sake is perhaps one of the most Japanese beverages there is. Although it is widely available in the west these days, there's no better place to enjoy it than in Japan. To make the best out of your experience, some basic understanding of the science and tradition surrounding this drink might come in handy.