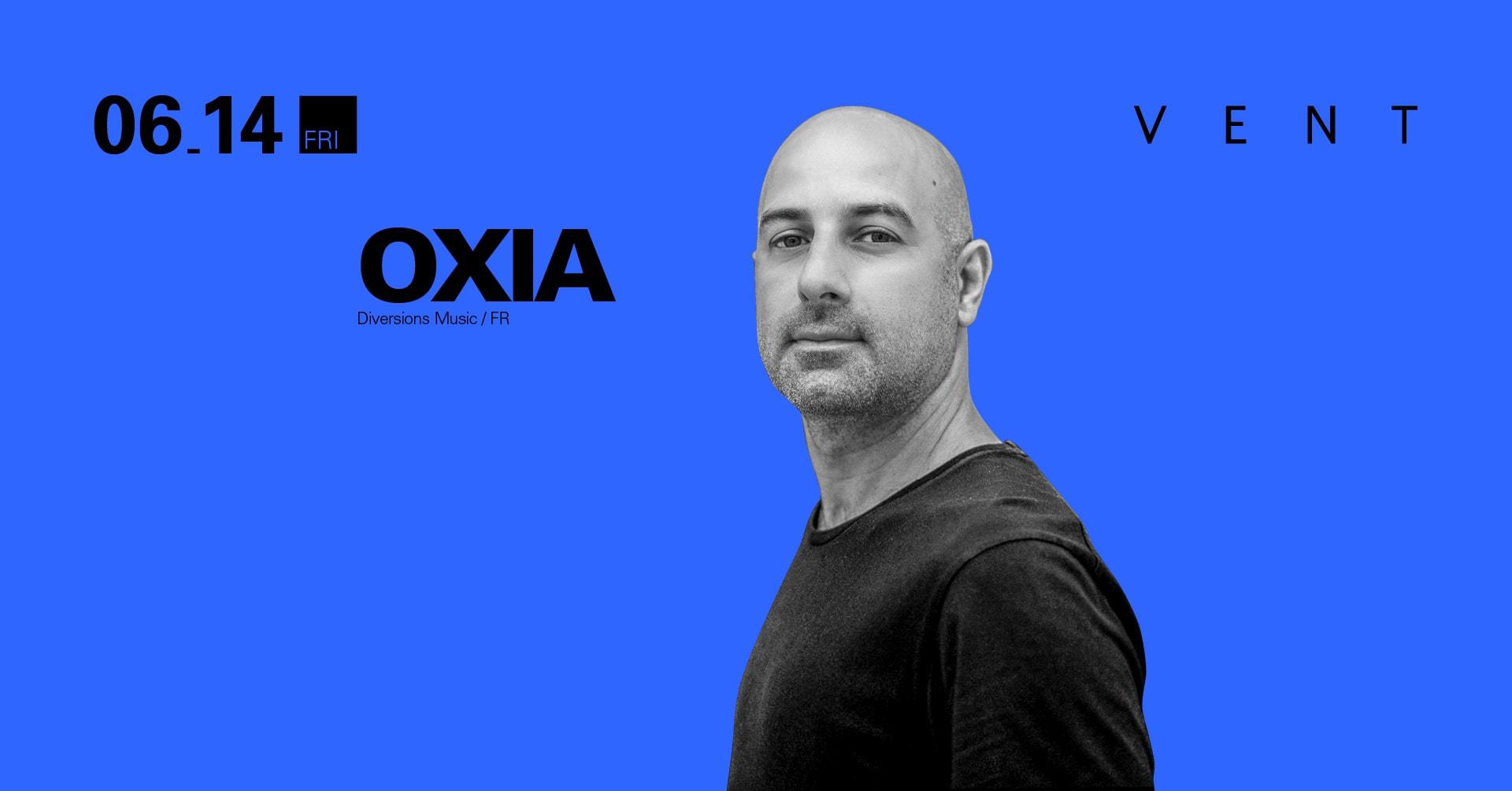 OXIA's hit video clocked a jaw-dropping 40 million plus views on YouTube, and now this top French talent will be making his way to nightclub VENT Omotesando!