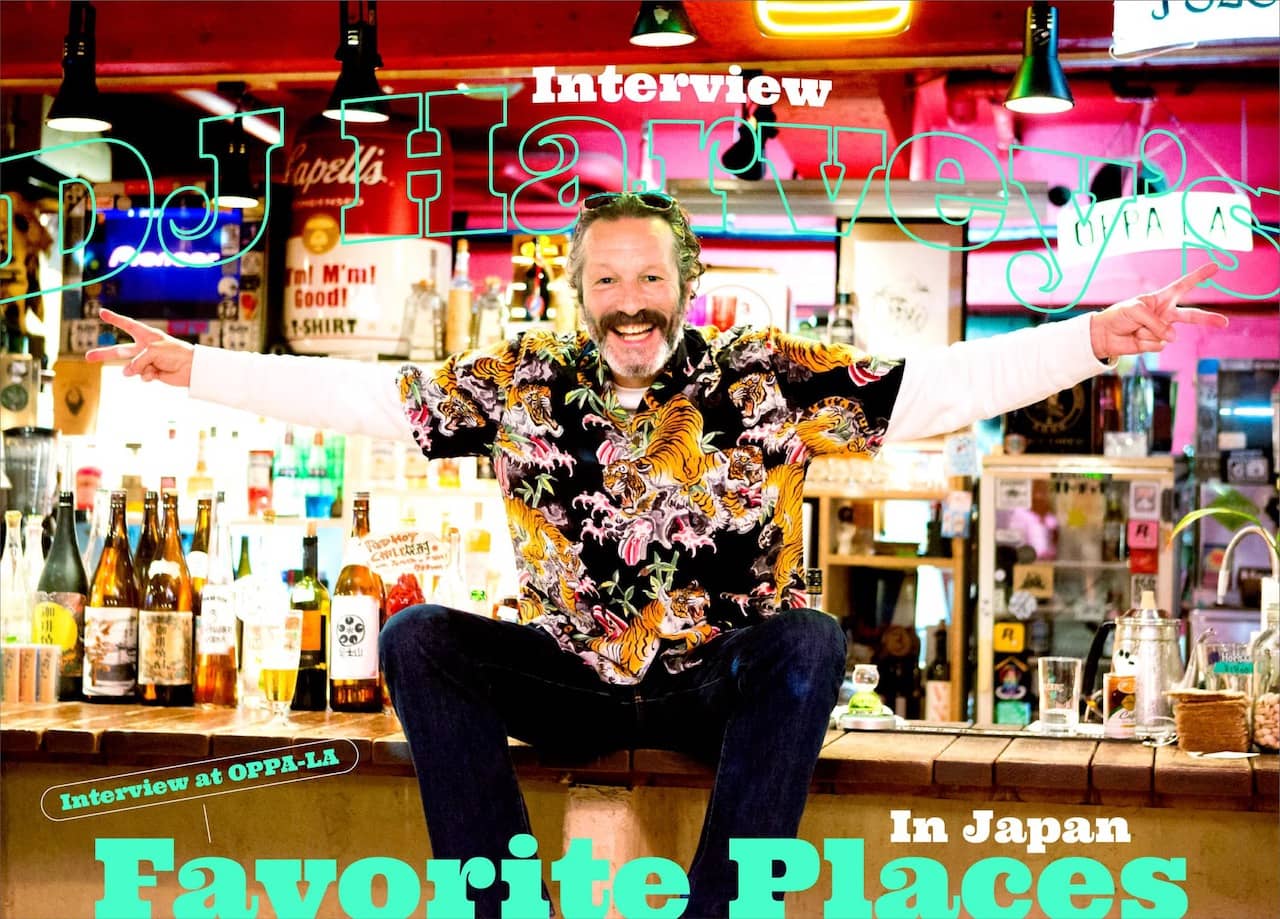 This series focuses on visiting DJs’ and artists’ favorite places to go to in Japan. Today, we asked the disco/house sensation DJ Harvey, who first visited Japan 30 years ago, about his take on Japan’s night scene and some places that he likes to visit while he’s here.