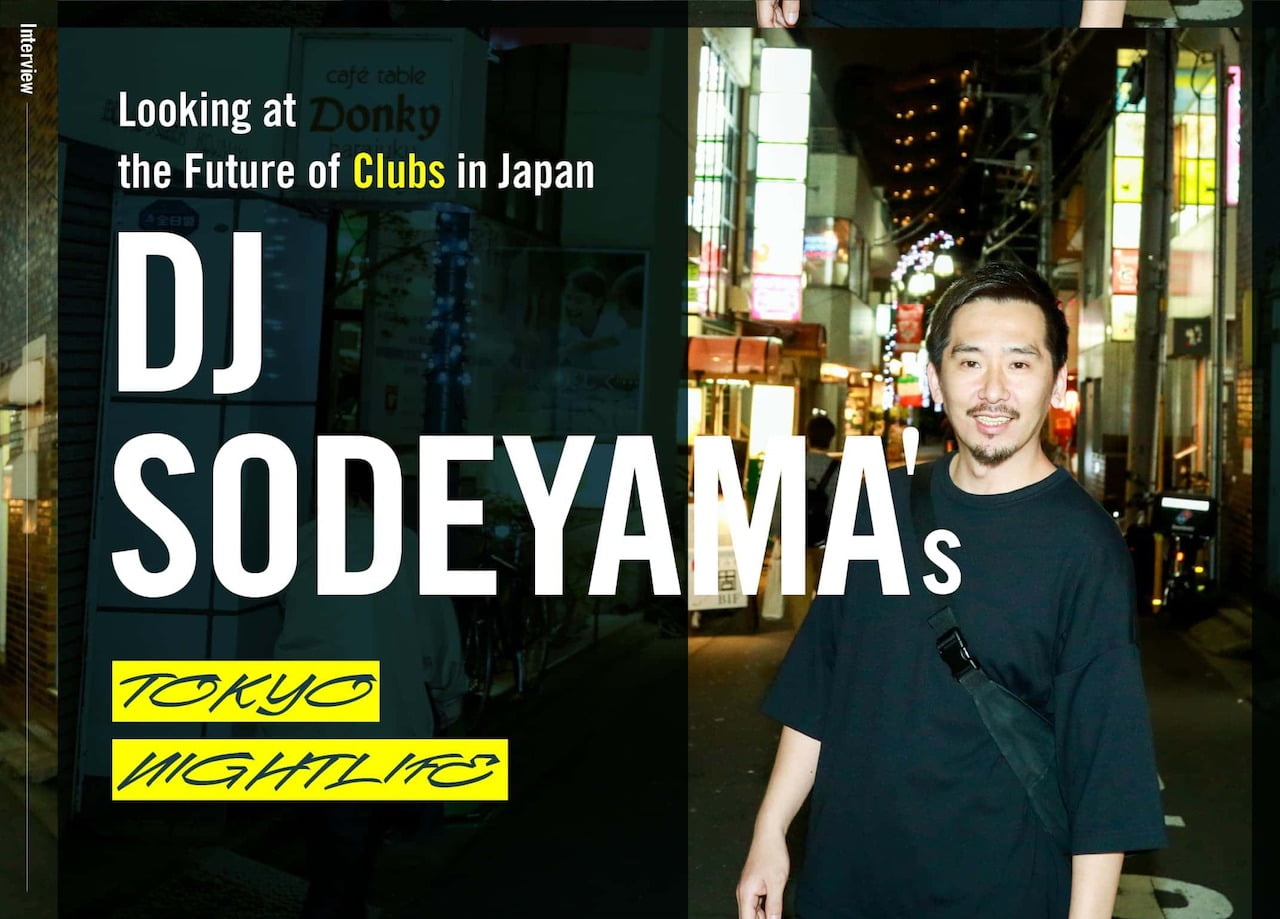 Looking at the Future of Clubs in Japan: DJ SODEYAMA’s Tokyo Nightlife

People from all over the world visit Shibuya today. With Shibuya Station at its center, development has reached the surrounding areas, and new points of interest are popping up everywhere. DJ SODEYAMA - who started showing up at clubs in Tokyo back in the 90s and moved on to become a DJ - has grown up in Shibuya and has been watching the town, as well as the club scene in general, transform. As we walked from Shibuya to Yoyogi-Koen - the next train station - he gave me his take on the Japanese club scene.