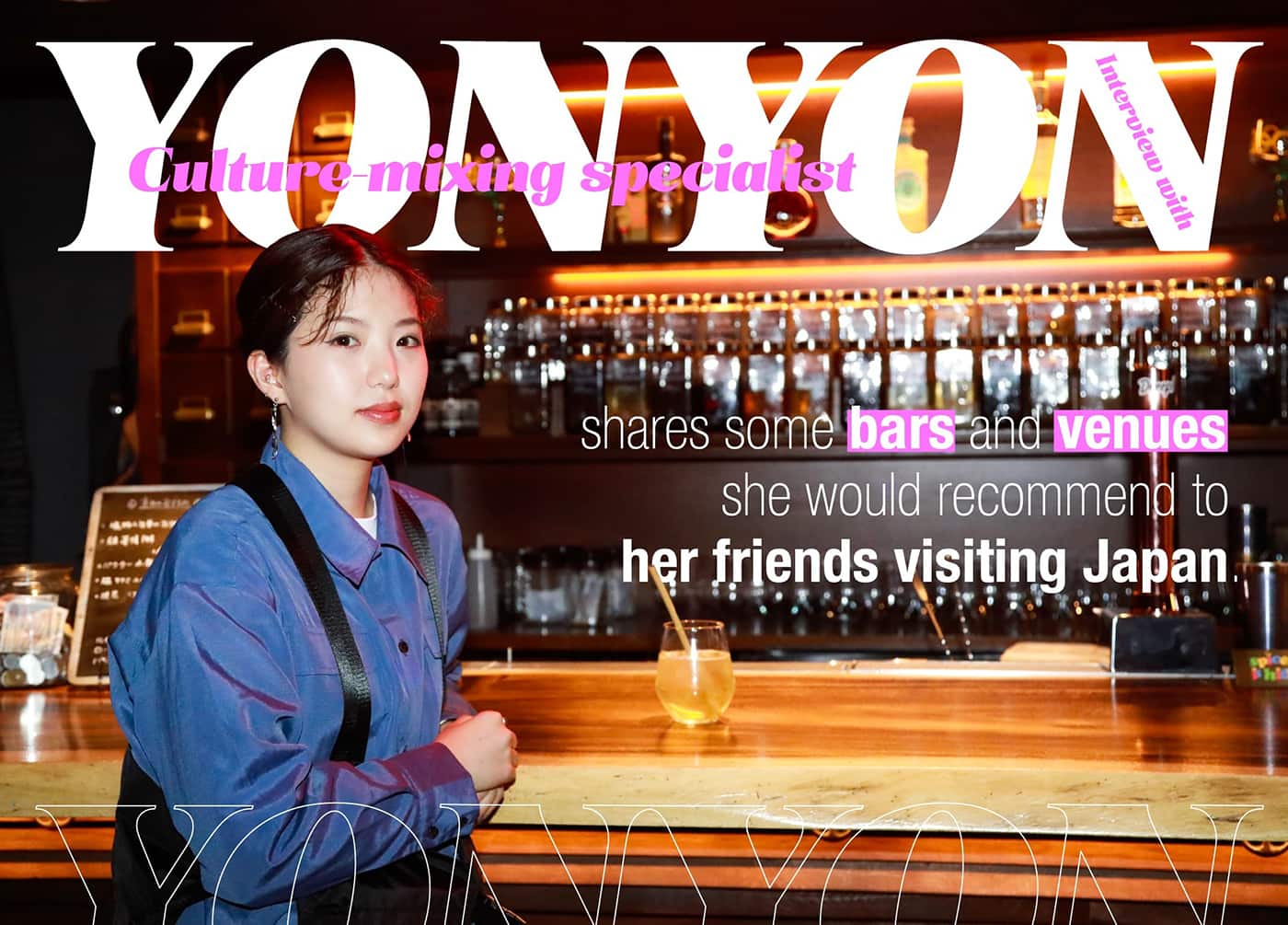 DJ, singer-songwriter, radio MC, event organizer, and the like, YonYon continues to pursue her carrier as an independent artist. Born in Seoul, Korea, before moving to Tokyo, Japan, when she was a child, she continues to bridge the cultures of Japan and other Asian countries and the overground and underground music scenes. Her sound encompasses EDM, hip hop, live band music, and even J-pop. The truly borderless style is quite unseen elsewhere. We asked her about the nightlife scene.