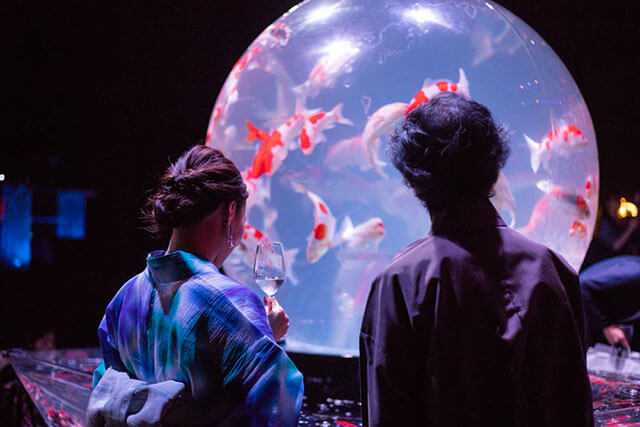 Tokyo summers can be downright hot and sticky, and recent years have been topping the charts. Focusing on indoor events and going out at night can be a welcome respite from the heat, and you can still experience traditional culture in the city, albeit with a modern twist.